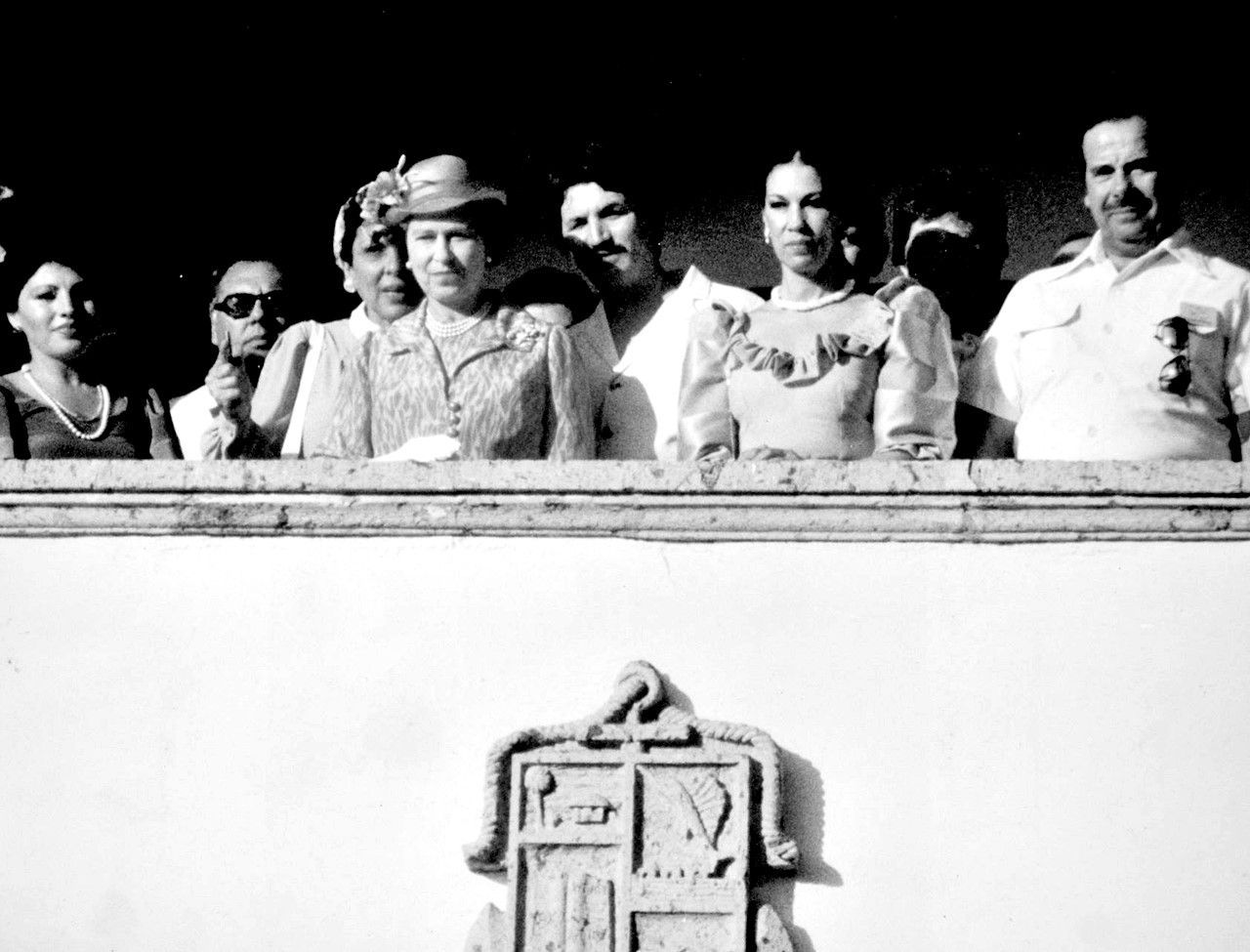 In 1983, news went around the world: Queen Elizabeth of England was visiting Puerto Vallarta. This 2021 would be the thirty-eighth anniversary of your visit.

Some people still remember the day the British monarch was in Puerto Vallarta.

EFebruary 0, 1983 Puerto Vallarta receives a visit from the Queen Elizabeth of England. The sovereign had visited Mexico in 1975, when she was attended by President Luis Echeverría Álvarez.

During the 1983 visit, to establish ties of cooperation and friendship, he traveled from Acapulco to La Paz, Baja California, from February 17 to 22, going through Puerto Vallarta that at that time was already driven by the tourism industry. Queen fIt was attended by the President of Mexico Miguel de la Madrid Hurtado. In Jalisco, by Governor Flavio Romero de Velasco. ANDn Puerto Vallarta received it the Municipal President, Architect Jorge Leobardo Lepe García.

"How beautiful, they should come from an architect to be so beautiful," said the queen when she received the keys to the city. Queen Isabel, of placemes in Puerto Vallarta.

In the book "Eco de Caracoles", by The Gómez de Ixtapa this anecdote is collected, from the lips of Mr. Juan José Loredo León:

At that time he was the architect Jorge Lepe, municipal president, and he had to give the keys of the city to Isabel, as queen and as a woman. According to the protocol, the queen should receive the keys, sitting. At the same time, the architect told the queen "Stand up, stand up." He told me to "tell him to stop." I, in English, asked the queen. Total, she sat up and Lepe was finally able to hand over the mint keys. Isabel received them and commented: "How beautiful, they should come from an architect to be so beautiful." The next day, all the newspapers in the world gave the news that, In a small Mexican town, a municipal president had caused Queen Elizabeth to stand up to receive the keys to the city. But the queen was happy, very happy. It was my turn to translate Lepe.

The Queen Isabel, of placemes in a small Mexican town, he went delighted with Puerto Vallarta. It was really an extraordinary visit, which It was replicated in all national and international newspapers. 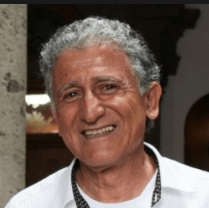 Puerto Vallarta: 101 years of being an unforgettable place

Tacos, The Mexican dish by excellence 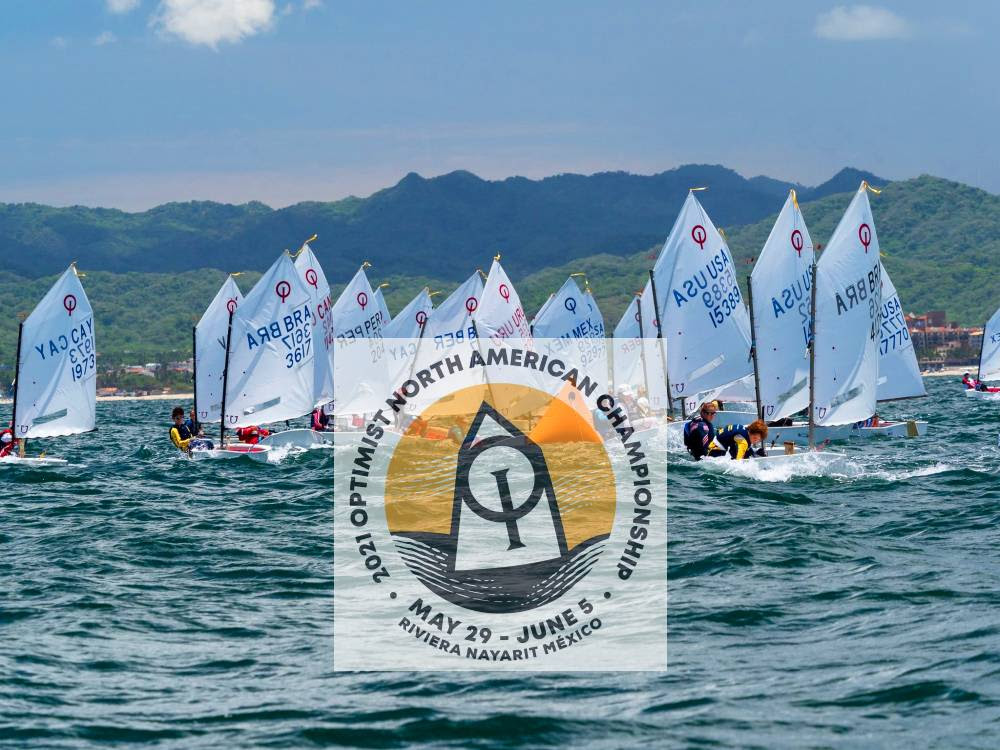 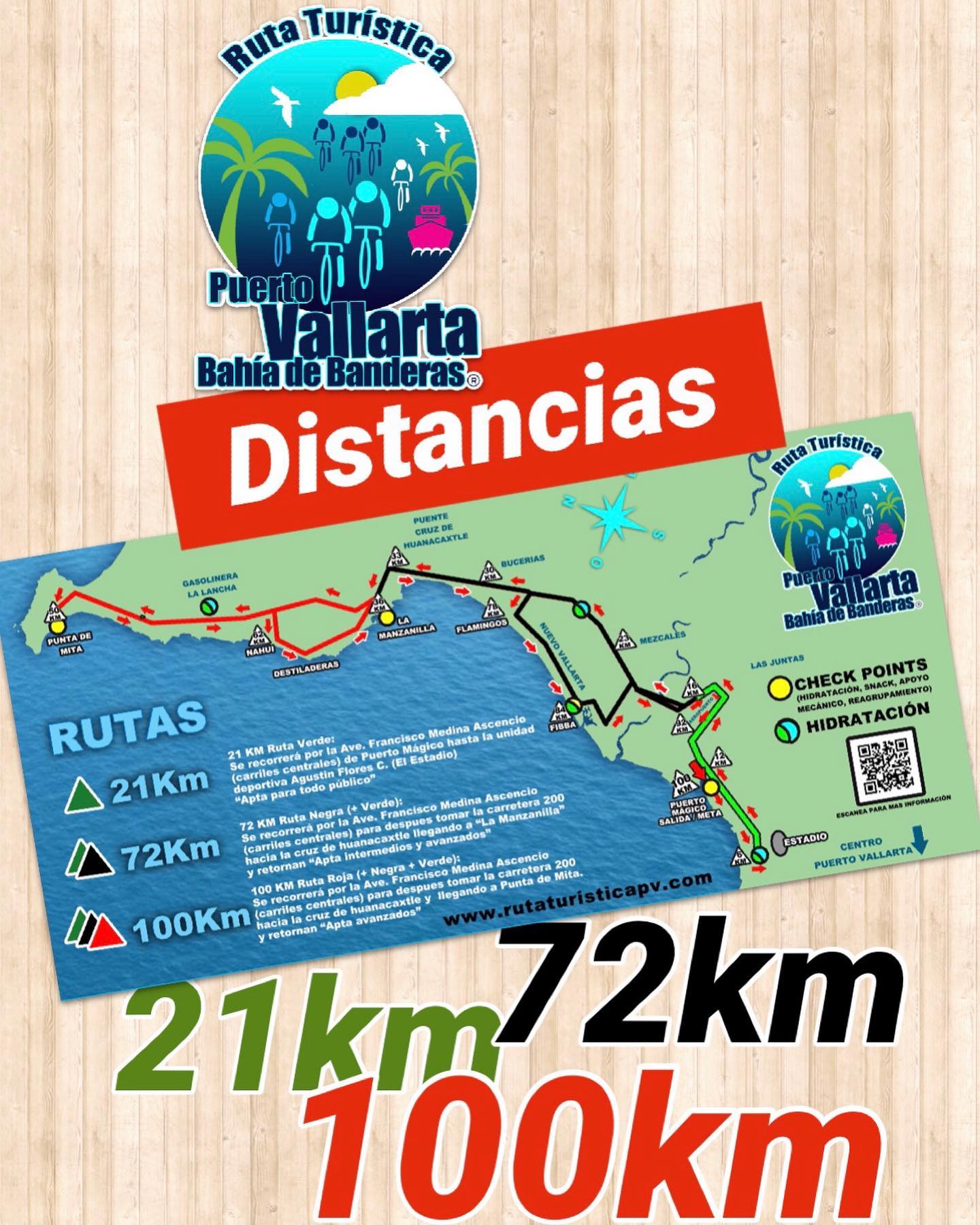 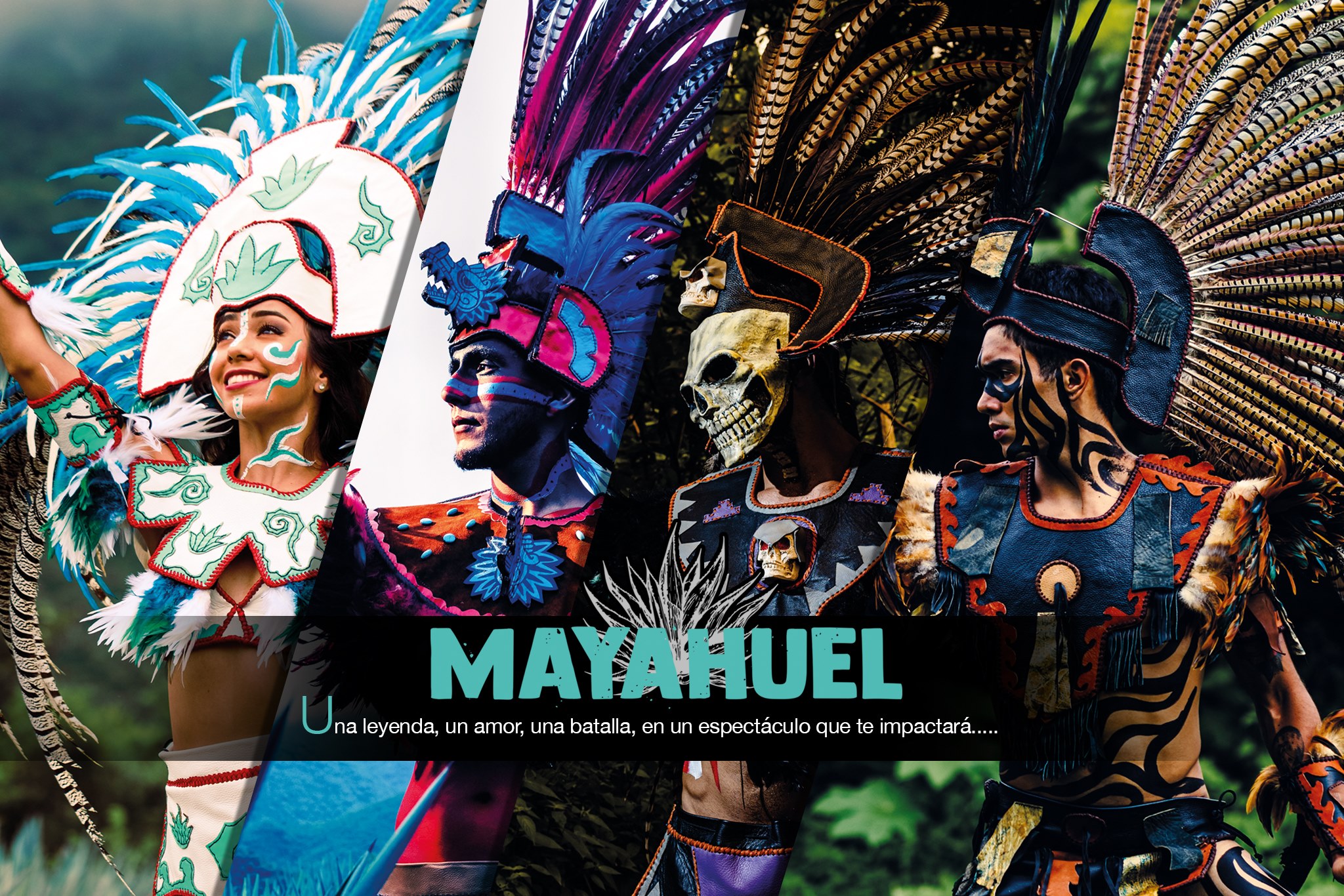